You can find us 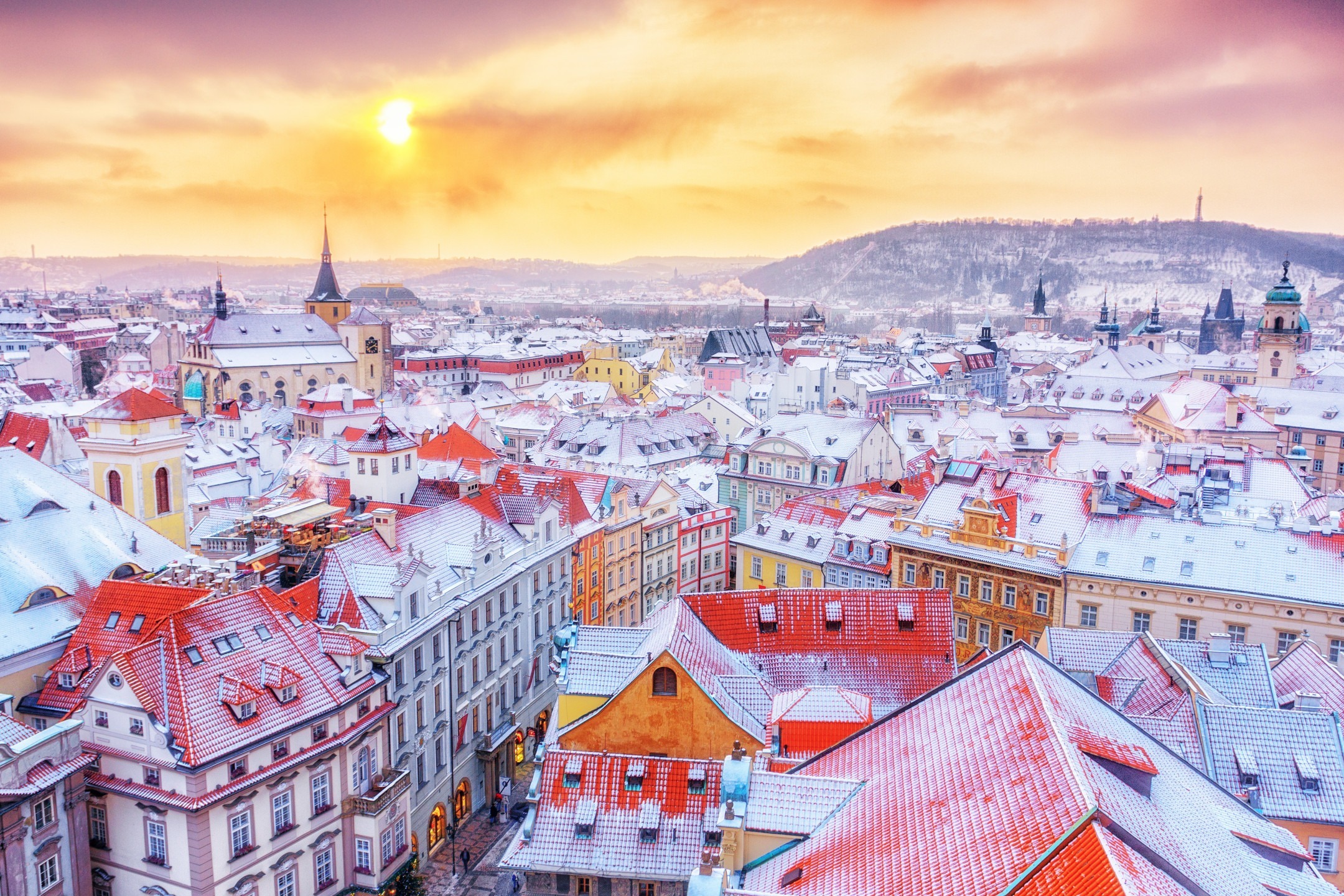 Prague Confidential; what only locals will tell you!

Prague, the “prettiest jewel on the stone crown of the world” according to Goethe is considered by many the counterweight of romantic Paris. It is one of the most proclaimed tourist destinations, with its influx of visitors at a constant high. It is a magnificent city with impressive attractions that survived World War II, unique allure and a rich selection of entertainment venues. Regardless of which season you choose to visit Prague, it remains so mesmerizing that whoever reaches it usually returns to it time and time again.

In today’s travel, we leave the common touristic spots, and, with the guidance of the people of Yanna Tours, we visit locales in Prague known only to insiders. We leave the hassle of the tourist crowds around all major attractions behind and we wander in the winding rococo and baroque alleys just like the Czech citizens of Prague. So, since our goal is to feel like a local, don’t miss out on:

Visiting the John Lennon wall, located near Charles’ Bridge and Kampa Island; a simple wall that, after John Lennon’s death was filled with graffiti and quotes dedicated to the famous singer of the Beatles, and, consequently became a place of protest against the communist regime of president Husác.

In the center of Prague, near the famous and rowdy Wallenstein Palace gardens there is a hidden treasure of peace and tranquility; Vojanovy Sady Park. Here you will have the chance to relax away from the bustling crowds, gazing at the immense verdant beauty of the park, home of many musters of peacocks.

A little out of the city, just a 10 minute ride on the tram is Stromovka Park, a favorite with the locals where they gather to enjoy rollerblade or bicycle rides, or to walk their dogs. In the summer there are sunbeds and recliners where you can relax enjoying a beer, whereas in the winter, a warm cup of wine will be your greatest ally in your endless walks in this park.

Whichever season of the year should you find yourself in Prague, after a long day of exploring this medieval city it is imperative to stop at the Choco Café. This is a family owned business that serves the classic, thick chocolate drink in 50 different flavors. Strawberry, orange, cinnamon and even spicy chili are just a few of the flavors you will get to enjoy there, accompanied by the traditional wafer treat hořické trubičky.

They say that the best way to feel a city’s vibe is to visit its farmer’s market. The Farmer’s Market in Jiřího z Podebrad square is one of the most popular ones. It takes place four days a week and there you will find many local products such as fruit and vegetables, cheese, sausages, breads, pastries and cakes as well as various handicrafts.

The Czech kitchen is deeply rich in flavor and texture, and it is based mostly on meat, whereas soups have a significant role. The “Lokal Inn” is a classic Czech restaurant you won’t find in many tourist guides, simply because it’s a place where you’ll see mostly locals. Its upper floor faces Charles Bridge, a perfect complement to an authentic Czech experience.

The Czech love the 80’s, especially its music. In many bars and clubs around Prague you’ll hear the beloved tunes of that decade and you’ll get to enjoy your beer or your drink with       Cindy Lauper, Wham, David Bowie and more on the background.

For those who love music “The Atrium” is one of the best kept secrets of Prague. It is an 18th century church in the Zizkov district that was saved from total destruction at the last minute, and after undergoing a drastic renovation today it hosts music groups and art exhibitions at a very low price.

This was Prague Confidential: what only the locals will tell you! And these were just some of the suggestions and the secrets that the people of Yanna Tours share with you about the enchanting capital of the Czech Republic. For more information, don’t hesitate to contact Yanna Tours and to visit our website at www.yannatours.gr